Classic Swedish artist who was a royal painter working in New York & Paris.

In 1909 she painted King Gustav which is now in Carnegie hall, in the studio.

king Oscar the father of present ruler was also painted

The portrait is of Hans Alin , a writer, and cultural writer. He did the screenplay for Domen in 1925, which was the first sound film .

most of his career was in the USA. 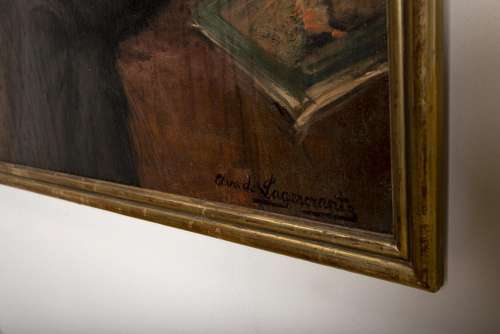 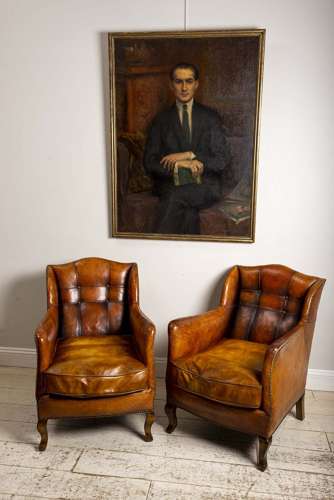