Patricia Harvey has been an antiques dealer since the 1960s trading from Portobello road, Camden Passage, Westbourne Grove and Kings Road. However she is probably better known for running regular one day sunday fairs in london hotels from the 1970s and then her innovation of The Decorative Antiques and Textiles Fair which along with her husband Ralph she organised for twenty five years.

After exhibiting at and visiting many larger events she recognised that there was a need for dealers to be able to express their own creativity and flair rather than pieces being regimented and display formal she  organised a fair where exhibitors were actively encouraged to decorate, paint and arrange their stands showcasing their styling and stock in a way that people could see how they might look and be used in their own homes.

The fair soon became an event appealing to interior decorators, trade and the public alike, and was eagerly awaited attracting visitors worldwide. It became a regular thrice yearly event and it is almost classed as a Decorative Movement which Patricia still exhibits at.

Now happily settled at her shop at 42 Church Street NW8 a well known area for antiques for over twenty years and working closely with her younger daughter Victoria and manager Tony her shop reflects a classic style of french and english antiques mixed in with mid c20th and of course decorative. Patricia has also been known for specialising in painted swedish furniture for many years.

Her clients include well known interior decorators and design companies working on international projects and many long term private customers.

She is happy to source and advise on suitable pieces, helping with restoration and upholstery and obtaining favourable shipping quotes. 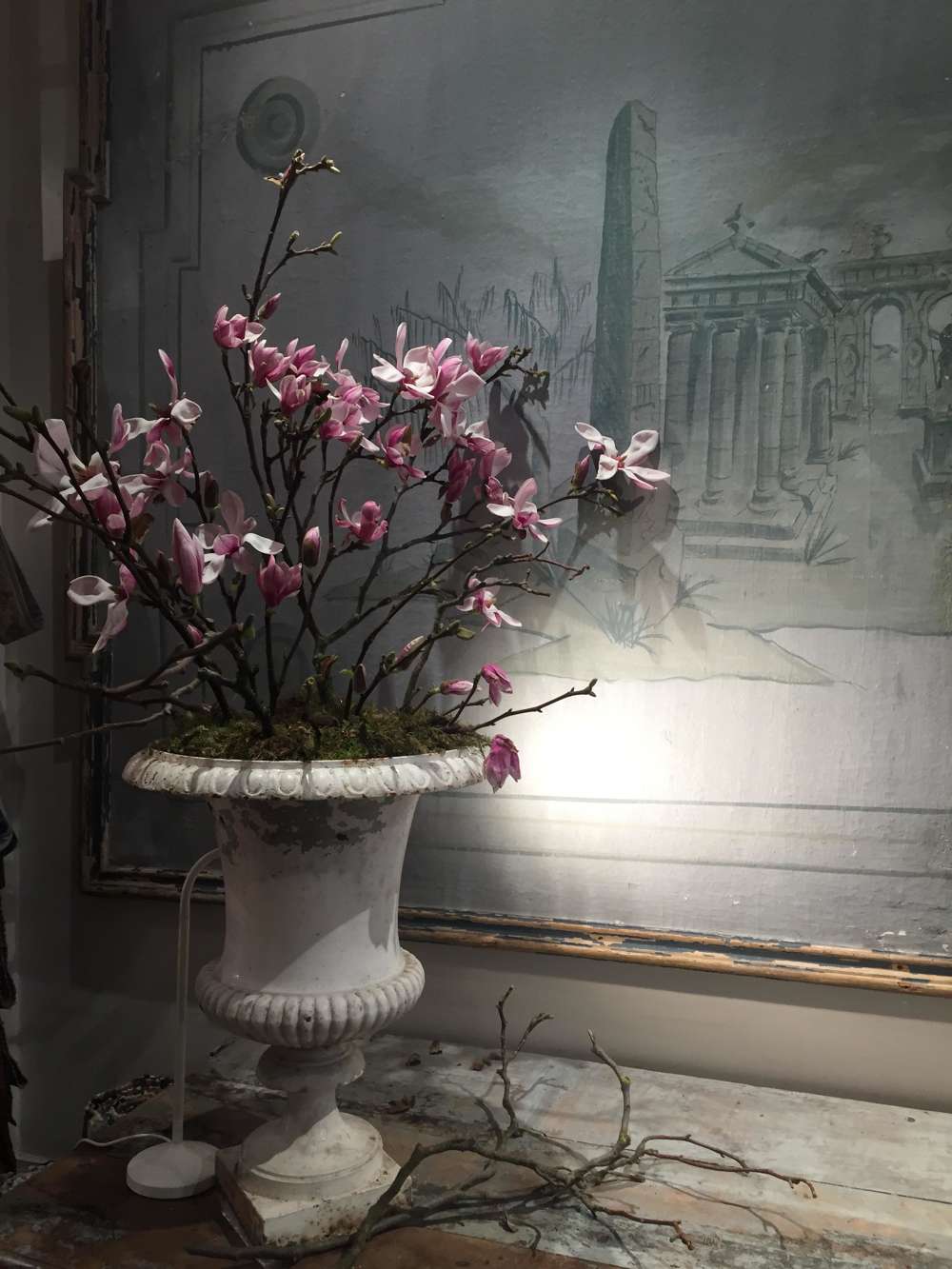 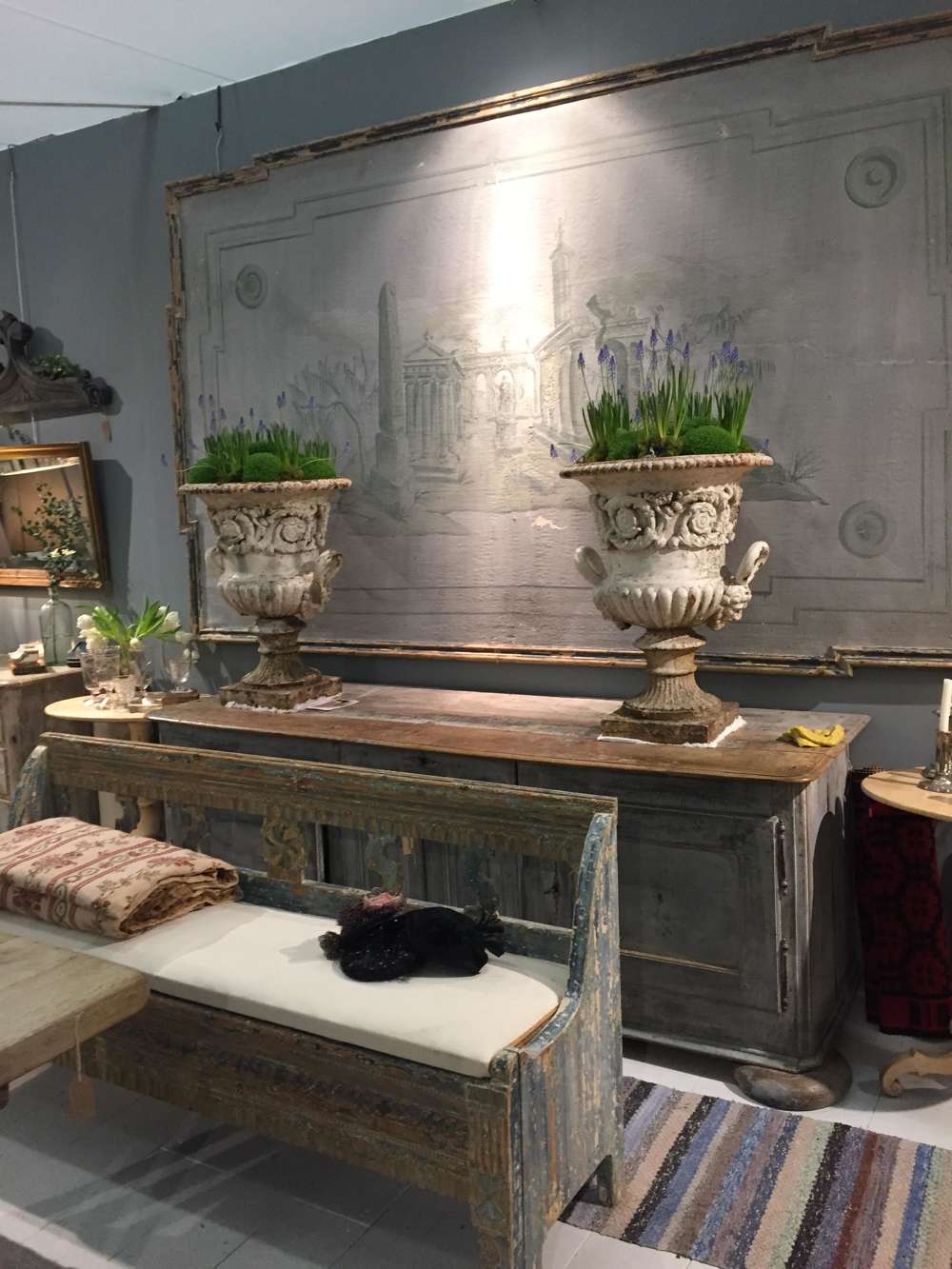